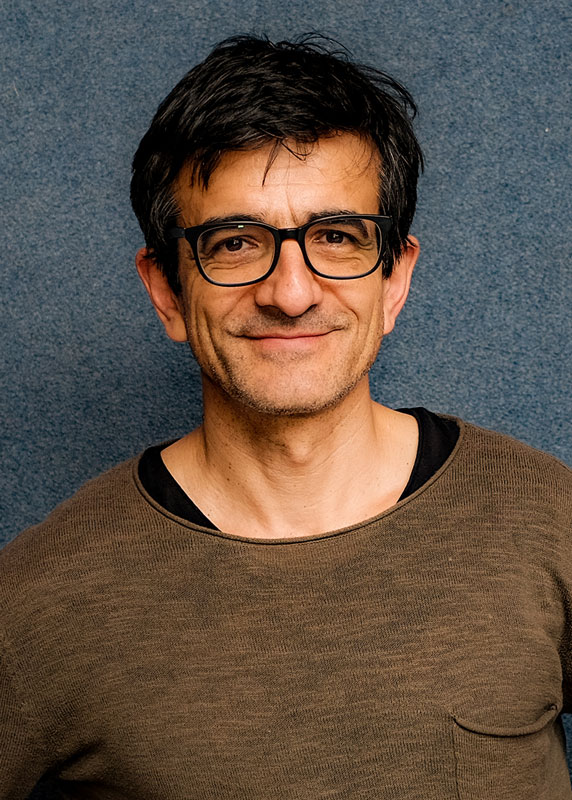 Leonardo Paredes Pernía was born in Moscow in 1967 and grew up in Venezuela and Ecuador. He studied double bass at the Conservatorio de Música Simón Bolívar until 1987 and played in the National Youth Orchestra of Venezuela.
He later studied philosophy, musicology and linguistics in Munich. He studied cello at the Munich Musikseminar with Professor Michael Ruprecht.
Since 2014 he has been teaching cello at the Artetonal Music School in Munich and is also a lecturer in Spanish at the LMU, the Instituto Cervantes and at the Munich Volkshochschule.