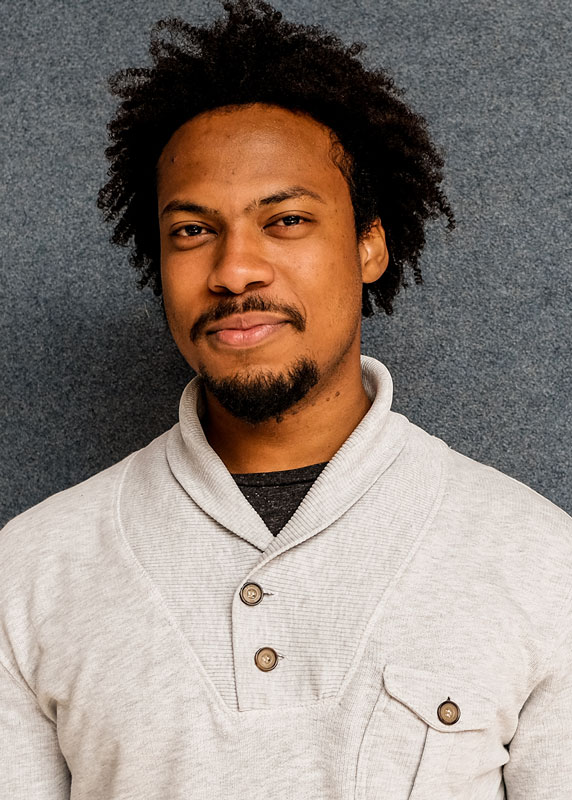 Wilbert was born in 1996 in Caracas, Venezuela. At the young age of 5, he developed a love for the double bass through El Sistema, where he received musical training and became a scholarship member of the world-renowned Teresa Carreño Youth Orchestra at the age of eleven. With this orchestra, one of the “top orchestras” of El Sistema, he performed during 9 years under conductors such as Claudio Abbado, Simon Rattle and Gustavo Dudamel on several tours in Asia and Europe, before he received a scholarship in Germany a few years ago and came to Munich. In addition to his classical training, he is also a rapper and double bass player in a Munich hip-hop band, plays with a jazz duo and is working on a project of Egyptian music.