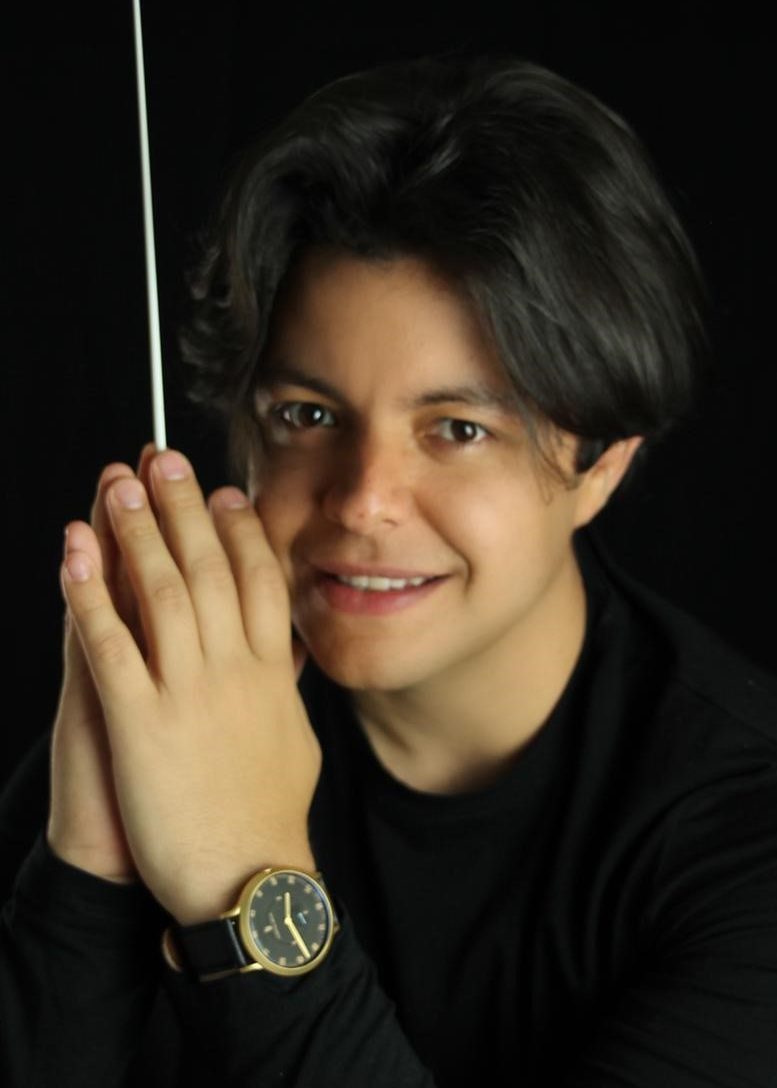 José Jesús was born in 1991 in Barquisimeto, Venezuela. He was part of El Sistema since the age of 8: first as a violinist, then as 1st violinist and since the age of 20 as orchestra conductor of the Youth Orchestra of Lara, Venezuela. He was taught orchestral conducting by Dr. José Antonio Abreu (founder of El Sistema), among others, and played violin under the direction of Gustavo Dudamel (current conductor of the L.A. Philharmonic Orchestra). Since 2019 he has been studying orchestral conducting with Maurice Hamers at the Leopold Mozart Zentrum in Augsburg. He has participated in international masterclasses and has been involved in the development of programs based on the El Sistema approach in Portugal (Geração Children’s and Youth Orchestra) and Mozambique (Xiquitsi Youth Orchestra). Currently he is a guest conductor of these orchestras and plays violin in the Ensemble Serafin Munich. In August 2019 he won the conducting competition in Welden, Bavaria, and has been the musical director at Harmoniemusik Welden e.V. since then.