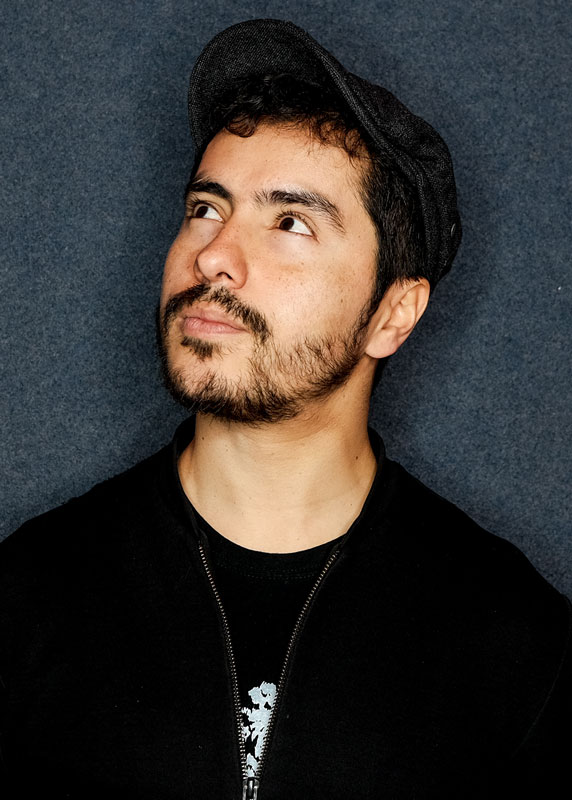 Gustavo Strauß is a composer and violinist with German-Peruvian roots. He studied classical music, jazz and music education at the Nuremberg University of Music and the HMT Munich and founded the “Paranormal String Quartet” in 2016, with which he received the Bavarian Art Promotion Prize 2020, among other awards. His compositions range from works such as the youth opera “1000 Kraniche” for the Salzburg Festival 2020 (with Konstantin Dupelius), the children’s opera “Butterbrote Besseresser Oper” (2022) for the Jewish Chamber Orchestra Munich and 120 participating children, to theater music, pieces for orchestra, string quartet, big and rock band, and multiple nominated film scores. He is also internationally active as a violinist in ensembles of various genres and has already worked as a studio musician and arranger with artists such as “Die Fantastischen Vier”, “dArtagnan”, Joris” or for the streaming service “Netflix”. Another central element of his work is music education. He has already conceived several children’s concert formats, such as the “Zirkus Jazzino” program commissioned by the Nuremberg Nuejazz Festival.